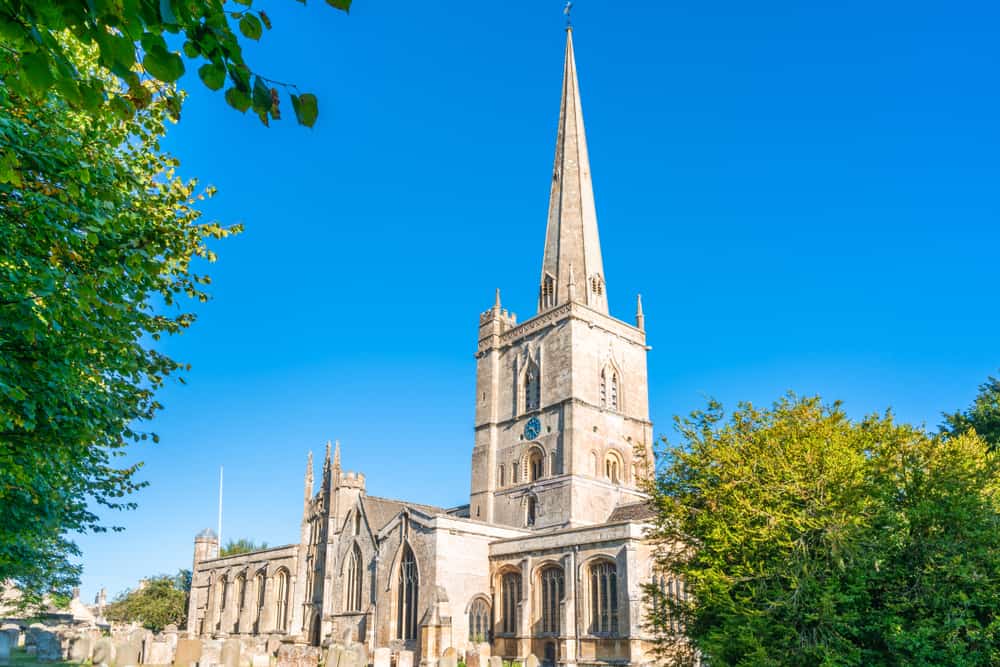 Moving house can be a truly exciting, albeit stressful time in anyone’s life. If you are currently thinking about moving home then you may be wondering where you should move to. After all, after deciding on a budget, the place that you decide to move to is one of the most important decisions you make as you will most likely be living there for a long time. 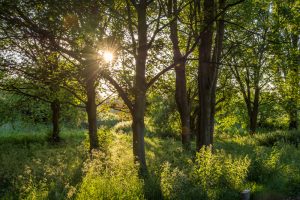 Oxfordshire is situated close to Reading and slightly further away from London between the Chiltern Hills and the beautiful Cotswolds, so there are plenty of outdoor spaces to enjoy for anyone that likes to get out of the city, while also allowing easy access to the capital. In terms of price, Oxfordshire tends to be on the higher end of the scale and so this should definitely be taken into consideration when weighing up your budget for moving home. Saying this, for anyone moving from London, there are many properties with a lot more breathing space than you may be used to.

One point to consider when moving home is the quality of education. If you are thinking of starting a family, then this may be one of the highest items on your agenda. In terms of universities, Oxford is home to the highly prestigious Oxford University, one of the top educational establishments in the world. Even for those not interested in attending this university, the colleges can also be visited by the general public and there is a huge amount of history to see.

On top of this, Oxford is also home to Oxford Brookes University as well as various other high impressive secondary schools, such as St Edwards and Oxford School for Girls. Moving to a place with a wide range of impressive education 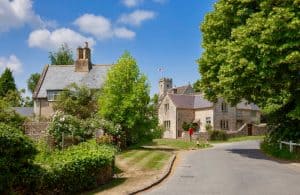 Getting around is incredibly important wherever you choose to move to. Average times from anywhere in Oxfordshire to London are around the hour mark, making it a completely viable option to commute to and from the capital for work. On the other hand, if you do choose to work and live in Oxford, then you may prefer to save money as well as the environment by cycling to work. In fact, cycling is actually incredibly bike-friendly and this is one of the reasons that cycling is so popular in Oxford today. No matter your skill level, it is a very forgiving city to cycle around.

As well as trains being incredibly fast between Oxford and  London, there are also many regular trains between the many towns in Oxfordshire, so moving to somewhere further out than Oxford is a viable option, even if you are interested in working in the city.

If you are still interested in moving to Oxfordshire, and you believe that it is well within your budget, the next step would be able to pay a visit to see if Oxfordshire is right for you. At ABC Removals and Storage, we offer removals in Oxfordshire and throughout the UK. Call us today on 01494 854 569 to find out more!